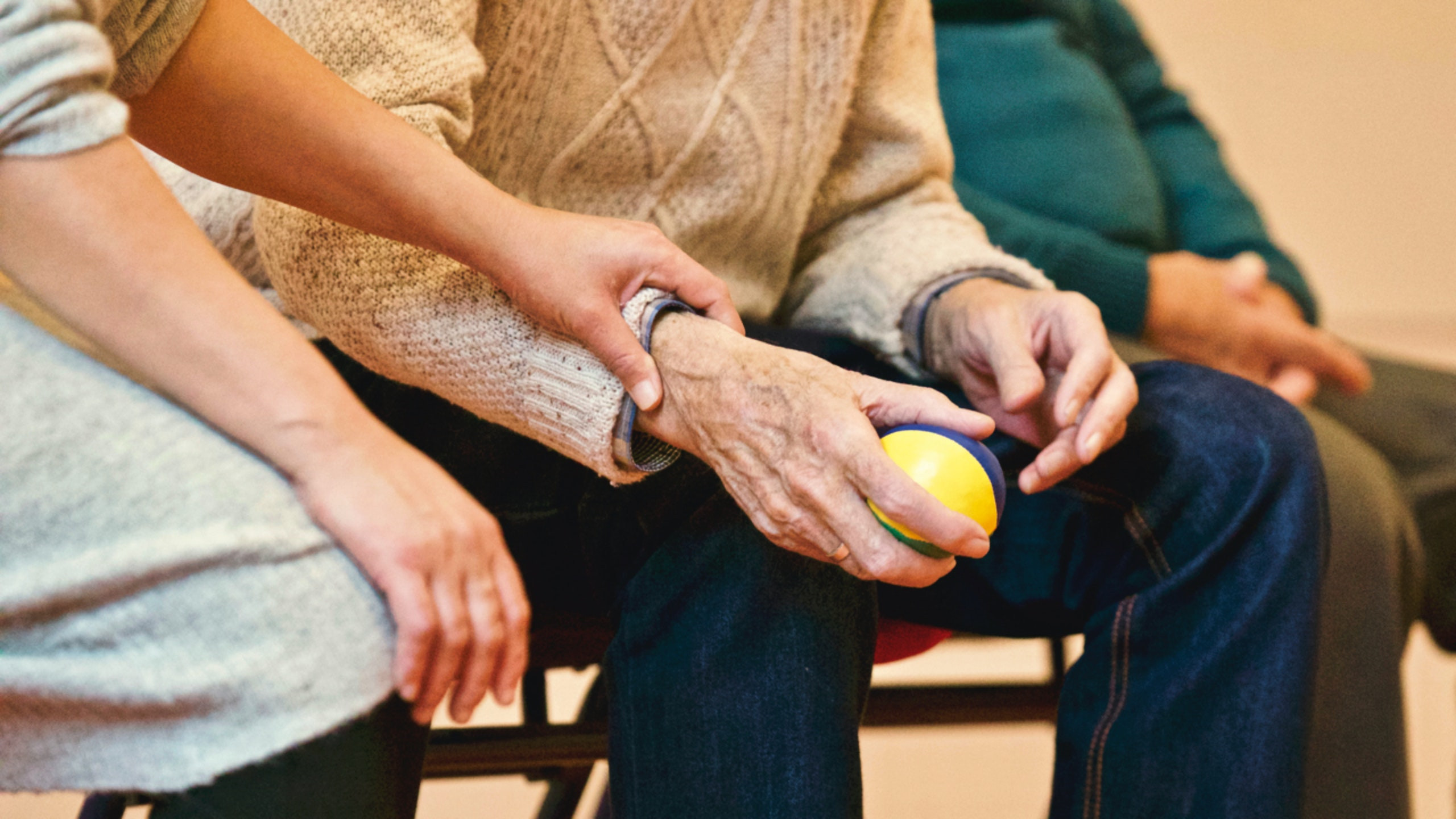 Natural alternatives to traditional medicine are becoming more and more accessible for people suffering from neurological and physical ailments, including the effects of Parkinson’s disease.

Many therapeutic benefits have been found as more research on CBD is done. CBD has anti-inflammatory and antioxidant properties that make it a neuroprotective agent, meaning it can help with specific neurological disorders like Parkinson’s disease.

Researchers had previously noted, “Our findings point to a possible effect of CBD in improving quality of life measure in Parkinson’s disease patients.” As research continues, CDB shows relief for tremors, psychosis, and sleeping problems in patients.

What is Parkinson’s Disease?

Parkinson’s disease is a progressive nervous system disorder that affects movement. Symptoms start gradually, and they can be different for everyone. The most common early symptoms are tremors, rigidity, slowness of movement, and difficulty with walking. Cognitive and behavioral problems may also occur with depression, anxiety, and apathy.

Doctors consider several factors that can lead to the development of the condition:

If the symptoms remain untreated for a prolonged period of time, it may lead to:

Potential Benefits of CBD to Help Patients with Parkinson’s Disease

Patients are already using CBD in various forms for all sorts of symptoms of Parkinson’s disease, including insomnia, anxiety, tremor, dystonia, and pain.

A published study from Brazilian researchers showed that CBD reduced anxiety and tremors that occurred during a public speaking test for people over 60 with Parkinson’s disease. Subjects who took 300 milligrams of CBD before giving a speech (public speaking is a classic anxiety-inducer) had fewer symptoms than a control group who were given a placebo.

Cannabis products, including CBD oil, may help some people with Parkinson’s manage symptoms and reduce medication side effects, including:

CBD has been discovered as an effective way to help treat Parkinson’s disease symptoms because it interacts with two cannabinoid receptors in the body found on specific cells called CB1 and CB2. CBD can help ease symptoms of the degenerative disease itself, but it could also ease the side effects.

At Gaia Hemp, we believe in the miracle healing power of herbs, as we personally have experienced the restorative medicinal benefits of CBD. We value transparency by offering the finest quality Canadian-grown hemp and cold-pressed CBD extracted with 100% purity. If you still have questions, do not hesitate to contact us today

HOW TO MAKE CBD PART OF YOUR ROUTINE?

WILL USING CBD MAKE ME FAIL A DRUG TEST?

HOW DOES CBD REGULATE APPETITE?