CBD TO TREAT OPIOID ADDICTION: ALL YOU NEED TO KNOW 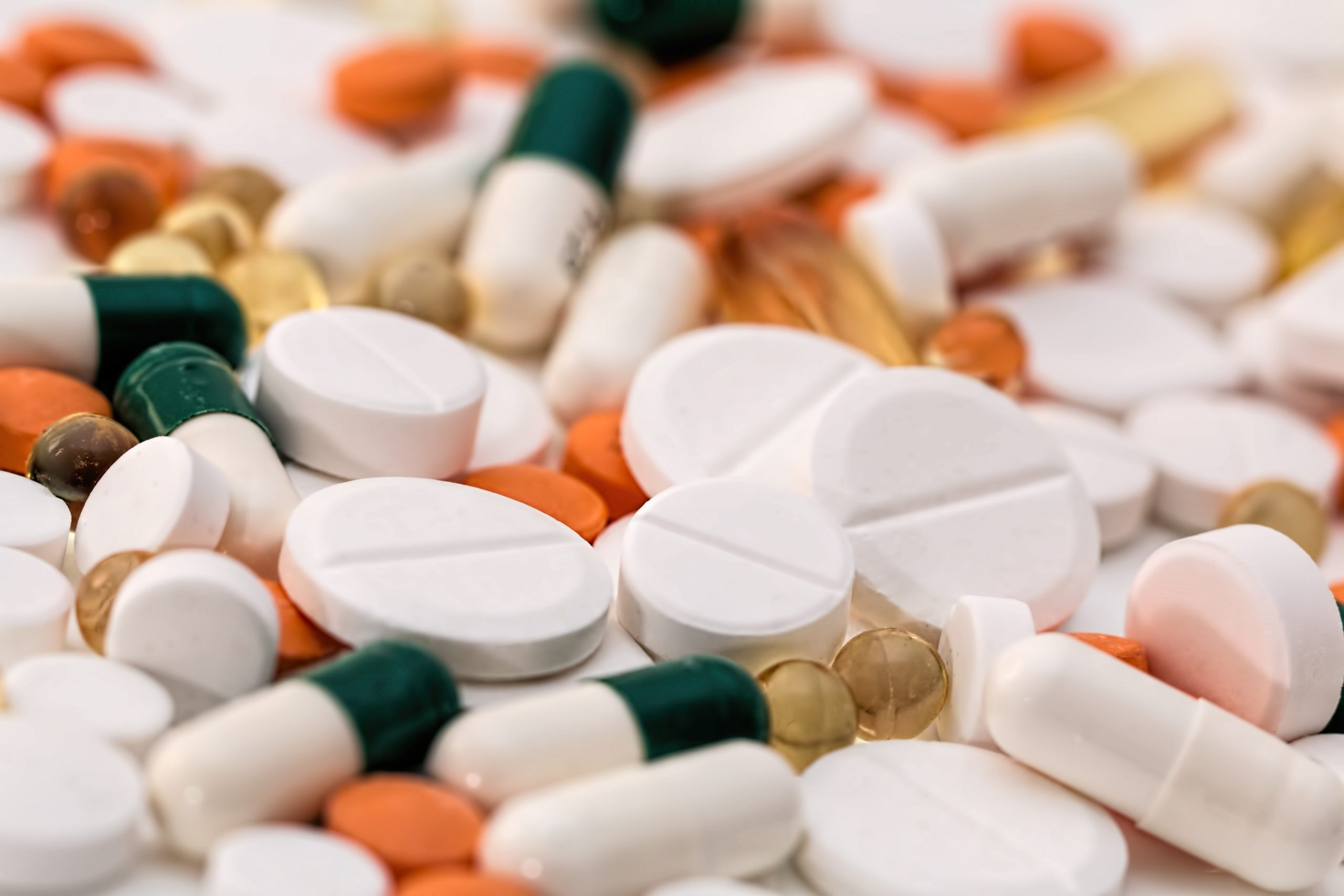  CBD TO TREAT OPIOID ADDICTION: ALL YOU NEED TO KNOW

Addiction is a brain disease manifested by compulsive substance use despite harmful consequences. It is the state in which you become so dependent on any drug or anything that you are unable to quit and get rid of; even though it is harmful to you and is disrupting your functioning, you continue using it.

Drug withdrawals following addiction are incredibly uncomfortable and sometimes deadly. Any natural compound that can help relieve withdrawal symptoms or speed recovery times will ultimately improve the quality of life for recovering addicts.

When psychoactive substances are misused, such as opioids, cocaine, stimulants, and alcohol, they somehow change the body’s brain system to act normal. Studies indicate that CBD, a natural cannabinoid found in cannabis, effectively reduces the cravings and withdrawal symptoms in those addicted to opioids.

Addiction is a disorder rooted in a particular region in the brain called the reward center. The reward center is responsible for habit formation and the development of instincts.

Surges of dopamine teach the brain to seek out more of that substance. Over time, the regular spikes of dopamine cause a rebound drop in the body’s ability to produce dopamine on its own. Users become hopelessly dependent on the drug to produce enough dopamine to feel “normal.”

What is CBD, and How It Works in Our Bodies?

Cannabis and hemp are different strains that originate from the same plant species. CBD is one of the hundreds of compounds in these plants. Different cannabinoids provide different effects due to how they are metabolized and broken down by the body. CBD is also one of these cannabinoids and is the second most found in cannabis.

A study published by The American Journal of Psychiatry has shown that CBD may help curb the cravings that come with opioid addiction. Like marijuana, CBD comes from the cannabis plant; however, it does not make you high.

The study included 42 men and women with a history of heroin abuse who were not current users. For the study, participants received either an oral CBD solution or an inactive placebo and then were shown videos that contained neutral and drug-related cues. Neutral cues included relaxing scenarios such as scenes of nature. In contrast, drug-related cues included scenes of IV drug use and heroin-related items such as syringes, rubber ties, and powder packets.

The researchers found that, compared to a placebo, CBD reduced drug cue-induced craving and anxiety in the participants.

CBD can also help with other symptoms of opiate and opioid withdrawal:

Overall, CDB can potentially offer a naturally needed treatment option for opioid use disorders. It can help to reduce craving, relapse, and other related symptoms to drug withdrawal. It can provide and improve the user’s quality of life.

At Gaia Hemp, we believe in the miracle healing power of herbs, as we personally have experienced the restorative medicinal benefits of CBD. We value transparency by offering the finest quality Canadian-grown hemp and cold-pressed CBD extracted with 100% purity. If you still have questions, do not hesitate to contact us today.