THE HISTORY OF CBD – HOW AND WHEN IT WAS DISCOVERED 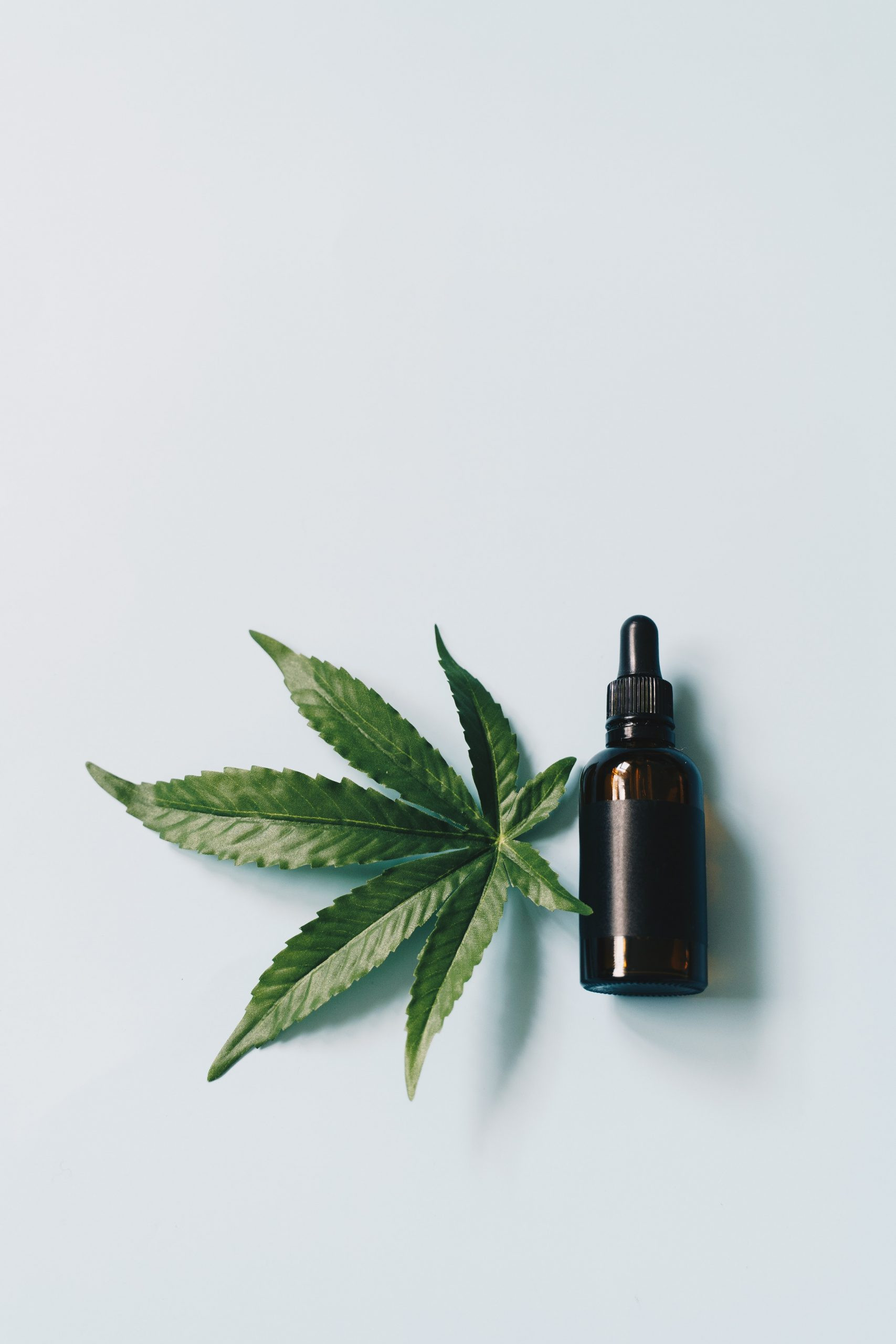  THE HISTORY OF CBD – HOW AND WHEN IT WAS DISCOVERED

Although CBD may seem a newly discovered natural medicine for many Western countries, medical marijuana has been a part of ancient societies for centuries. Cannabis sativa L. (Cannabaceae) has a long history of utilization as a fiber and seed crop in China, and its achenes (“seeds”), as well as other plant parts, have been recorded in Chinese medical texts for nearly 2000 years.

The first recorded used case occurred around 2727 BC, by the Emperor Sheng Neng of China, who used a cannabis-based tea to help to improve a variety of health ailments, including poor memory, malaria, and even gout.

Cannabis sativa L. has been cultivated in China for millennia for use as a fiber, food, and medicine. References to cannabis are found throughout classical Chinese literature, including many famous works of philosophy, poetry, agriculture, and medicine.

Although we did not fully comprehend the hemp’s properties until the last century or so, even though humanity has been cultivating and using it in various forms for a very long time, we now have much better tools for dissecting the molecular structure of the cannabis plant, including CBD.

In 1940 British chemist Robert S. Cahn reported his studies about the partial structure of the first individual cannabinoid, cannabinol (CBN).

Two years later, American chemist Roger Adams announced the successful isolation of Cannabidiol (CBD). As Adams continued his research, he was also able to discover the Tetrahydrocannabinol (THC) and continue studying the plant and its properties.

In 1946, Dr. Walter S. Loewe started testing these new finds for the first time on animals. While trying these three cannabinoids on mice, he found out that CBD and THC seem to affect behavior differently.

Although these were very initial studies, they brought some light to what was coming next. In 1963 Dr. Raphael Mechoulam described the complete chemical structure of CBD for the first time. A year later, he was also able to discover the chemical structure of THC. These new finds were major to help understand the effects of these individual cannabinoids.

By the 1960s, Dr. Mechoulam began testing isolated cannabinoids on primates, and by the 1970s, the British Pharmacopoeia released the first-ever cannabis tincture for medicinal use.

In 1978, Dr. Mechoulam teamed up with South American researchers to publish the first major life-changing study about cannabis, and it was crucial towards the future of CBD. The study entitled Toward Drugs Derived from Cannabis looked in depth at the potential application of CBD when it comes to the treatment of epilepsy.

From the initial studies to what we know now, it is undeniable that CBD has countless potential for medical and therapeutical use. With more and more in-depth studies about its properties, the discovery of new benefits of CBD to treat various medical conditions is more than promising for the near future.

At Gaia Hemp, we believe in the miracle healing power of herbs, as we personally have experienced the restorative medicinal benefits of CBD. We value transparency by offering the finest quality Canadian-grown hemp and cold-pressed CBD extracted with 100% purity. If you still have questions, do not hesitate to contact us today.