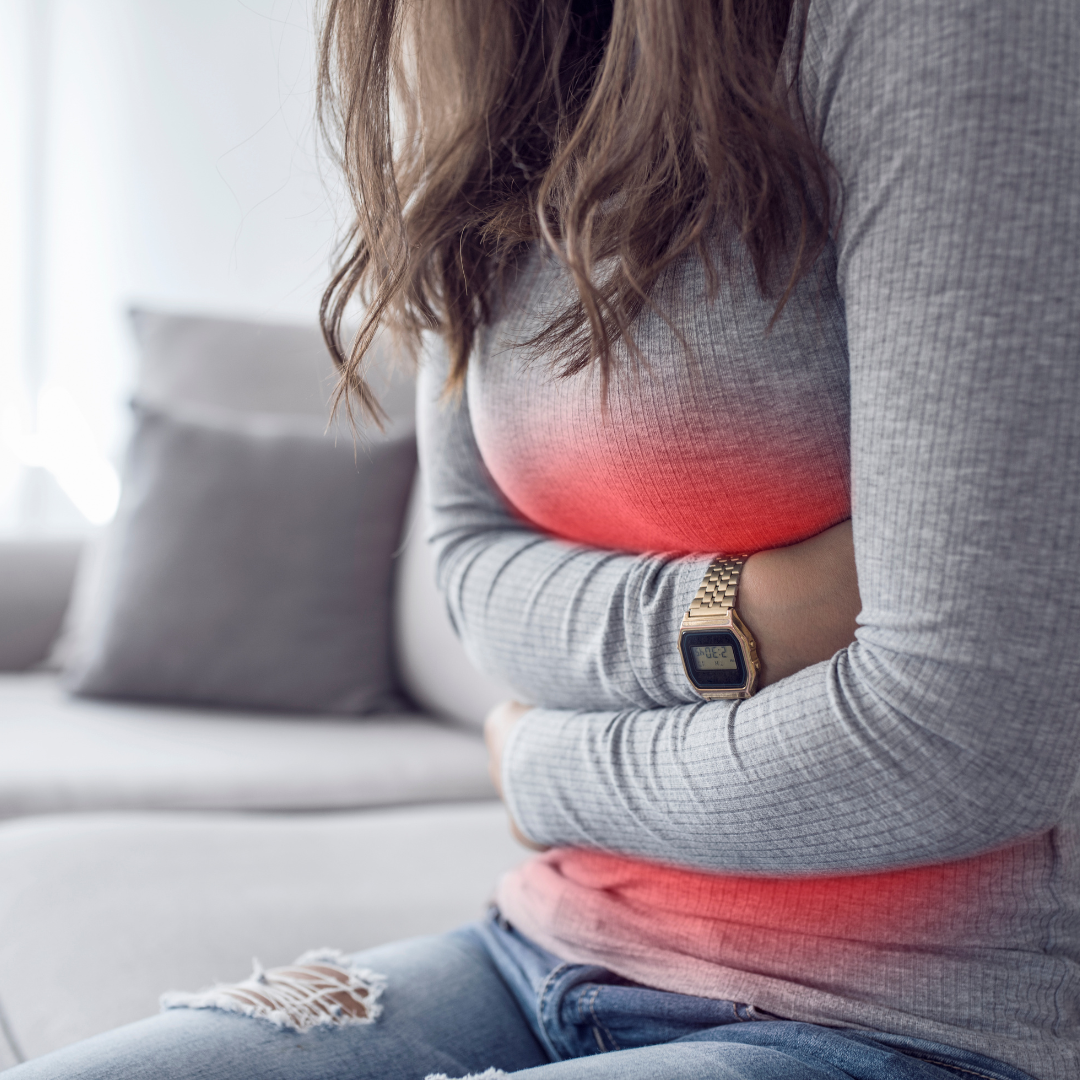 Cannabis and Crohn’s Disease: How Can CDB help Treat Inflammation in the Gut?

Crohon’s disease, although considered relatively rare and little known by the population, affects more than 5 million people worldwide and has an increasing incidence.

Discover, now, the consequences of this disease, what treatments are available and how cannabis can help patients suffering from this disease!

Crohn’s disease is a chronic inflammatory disease that can affect the patient’s entire digestive system, mainly affecting the lower part of the small intestine and colon.

This pathology has no cure, but a treatment is possible to alleviate the symptoms. Usually, patients face a picture of ups and downs, alternating acute periods, of intense manifestation of symptoms, and others of remission, with attenuation of symptoms.

The disease manifests itself, most often, in people between 20 and 40 years old, but there are cases of manifestation before and after this age group. Doctors associate smoking as a risk factor for the onset of the disease. Another hypothesis considered by doctors is that Crohn’s disease is linked to a dysregulation of the patient’s immune system. Genetic, environmental, infectious factors and factors linked to eating habits may also be involved in the manifestation of the disease and in the complexity of the case.

The most common symptoms of Crohn’s Disease are: chronic diarrhea, severe abdominal pain, loss of appetite and weight.

The diagnosis is made through laboratory tests, radiological exams (x-ray, ultrasound, tomography). An endoscopy is indicated to obtain the exact location in the digestive tract.

There are three levels of severity of Crohn’s Disease: mild to moderate, moderate to severe, and severe. In severe cases, there may be a need for surgical intervention to treat consequences of the disease such as intestinal obstruction, perforation or fistulas.

Chron’s disease has no cure and patients need lifelong medication to treat the aftermath of inflammation. In the most severe cases, where there is a need to use corticosteroids, there is a risk of dependence – a condition that doctors call corticosteroid-dependent patients.

But, after all, how can cannabis help those who suffer from Crohn’s Disease?

Drug dependence ends up being something common in the lives of patients suffering from Crohn’s disease, which is terrible and increases the risks of toxicity. On the other hand, inflammation needs to be controlled so that the symptoms are alleviated and the person can lead a relatively normal life.

Cannabis is 100% natural and has high anti-inflammatory power. Marijuana has over 400 components, many of which are called cannabinoids. Our body, in turn, has a pair of receptors that are spread across different regions of the body and react to these cannabinoids, producing different results.

One of the most studied benefits of the action of cannabinoids is precisely the anti-inflammatory power. When activated, the receptors help to contain inflammatory activity, improving inflammation, including in the gut.

Results from several studies prove that the use of BCC by patients with Crohn’s Disease improves quality of life in several aspects, especially with regard to appetite and sleep, with the advantage of not having significant side effects.

One of the ways to make use of medical cannabis is through cannabis oil – CBD. It is a natural product from which all the components of the plant are extracted, conserving the cannabinoids without producing psychoactive effects.

If you know someone with this diagnosis or with these symptoms, this post can help! Save it for later! Click here now, we can help you!

Blue November: the benefits of cannabis against prostate cancer