What’s the difference between hemp and marijuana? 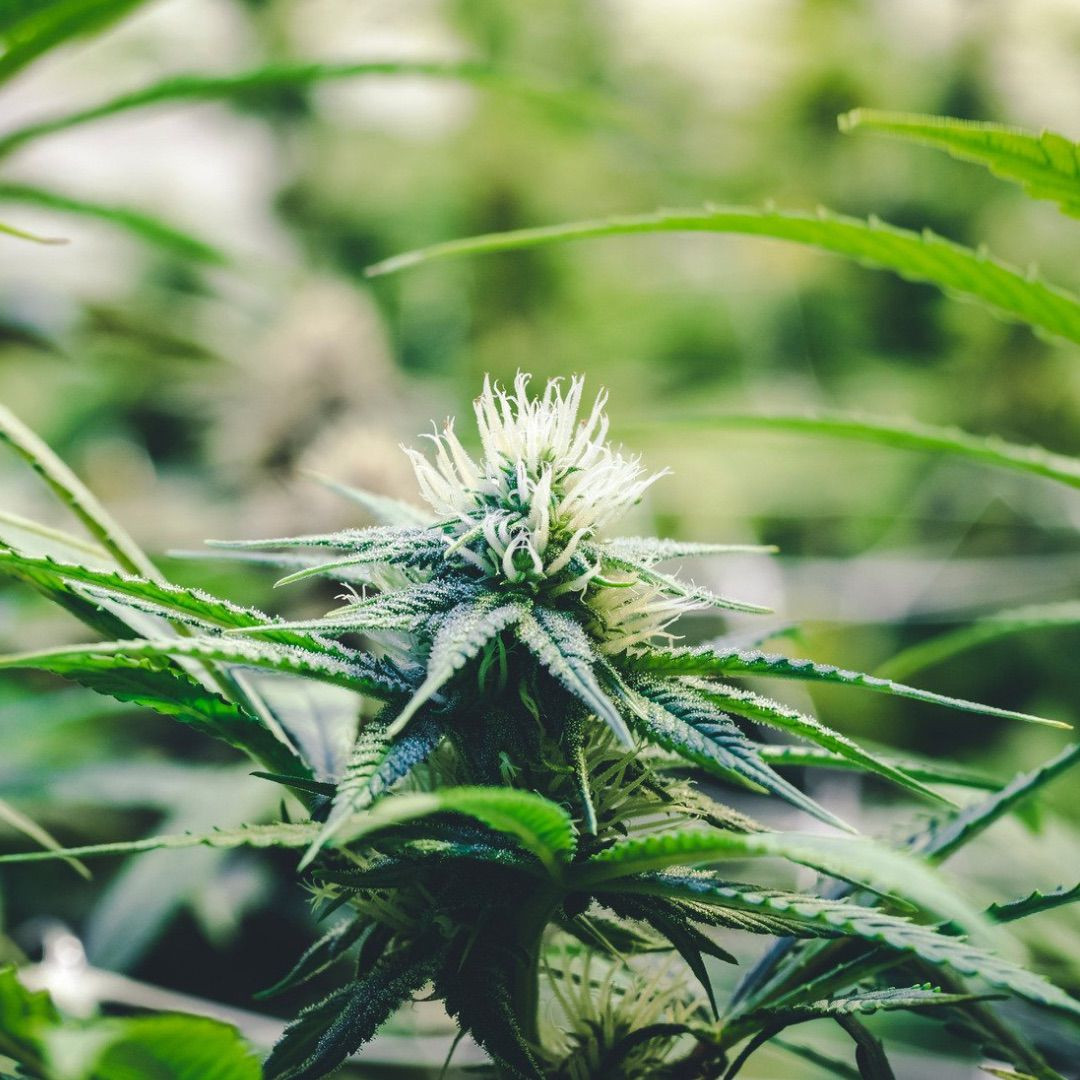 What’s the difference between hemp and marijuana?

There’s none, but there is ONE actually.

You’ll see… bear with me a little longer.

In Science, “hemp” and “marijuana” are interchangeable. Two words for the same thing: cannabis. As I’ve always thought.

In Law though, there’s a difference between the two based on THC content, a.k.a. the thing that gets you high. It stands for tetrahydrocannabinol, one of many chemicals found in the cannabis plant.

“Hemp” describes cannabis that contains very little THC and it’s unlikely to get you high. Then of course, “marijuana” refers to cannabis that has some intoxicating influence. For more information on this kind of technicality, check this link.

The word “marijuana” is quite controversial due its racist roots.

In the beginning of the last century, cannabis was a legal import in the United States. I bet you didn’t know that…

With the big wave of immigration, Spanish was already associated with madness. The U.S. government used the word “marijuana” in their anti-cannabis propaganda. It helped associate cannabis and Mexican immigrants, creating racist stereotypes.

In the 1930s, this propaganda persisted and contributed to cannabis becoming illegal.

The industry prefers the word “cannabis” to avoid any racist connotation.

Get to know more about CBD

[…] Read also: What’s the difference between hemp and marijuana? […]

[…] Read also: What’s the difference between hemp and marijuana? […]